The City of Millbrook operates under a Mayor-Council form of government.  The Mayor serves as the City’s chief executive and is responsible for the overall management of city government.  The City Council is the City’s primary legislative body that provides for the enforcement of various federal, state and local laws for our community.

The Mayor and Council are elected to four-year terms with municipal elections held on the fourth Tuesday in August of presidential election years.  Municipal elections are non-partisan and candidates are not required to disclose a party preference.

Currently, there are five council wards within the City of Millbrook.  The position of Mayor is an at-large position while Council Members must reside in the ward in which they serve.  There is no limit to the number of terms that the Mayor or a council member can serve.

The City Council meets the second and fourth Tuesday of each month at 6:00 p.m. in the courtroom of the Millbrook Police and Municipal Court Building located at 3900 Grandview Road.  A work session precedes the council meeting.  It begins at 5:30 p.m. in the conference room adjacent to the courtroom.

> SCROLL DOWN TO MEET YOUR ELECTED OFFICIALS

Al Kelley is currently serving his sixth term as the Mayor of the City of Millbrook.  In 1996, Mr. Kelley was elected Mayor of Millbrook for the first time.  He was then reelected as Mayor in 2000 and 2004 with an overwhelming majority, and in 2008, 2012 and 2016 ran unopposed.  Under his leadership, Millbrook has become one of the fastest growing cities in Alabama with a population of more than 15,000.  Likewise, the city’s budget has grown from $2 million in 1996 to $13 million in 2018.

Mayor Kelley has been a Millbrook area resident for over 50 years.  He graduated from Stanhope Elmore High School in 1969 and then attended the University of Alabama and Troy State University where he received his degree in Accounting.  He opened Kelley’s Accounting & Tax Service in 1980 in Millbrook.

Mayor Kelley has a long record of civic achievement and community involvement.  Currently, he is a member of the Sons of the American Legion, Millbrook Civitan Club, Millbrook Area Chamber of Commerce and National Association of Tax Practitioners.  Mayor Kelley also serves on the Board of Directors of the Montgomery Metropolitan Planning Organization and the Central Alabama Regional Planning and Development Commission. 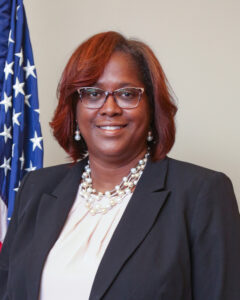 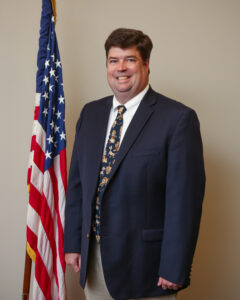 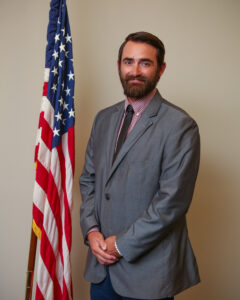